OK my one month workiversary was probably last week but I don’t have all the time in the world anymore between this blog, the t-shirts and the YouTube channel with my husband. At least I don’t hurt that much like I did the first couple of weeks. I take that back. I do have a nasty oil burn I’m still nursing but thanks to the motorcycle accident, I am very much trained in wound care. Also, I some how injured my rotator cuff…well aggravated a past injury which now we know is my rotator cuff. On a lighter note, I lost 5 pounds so far. That makes it a total of 12 pounds since I Quit My Job (<- click to read that awesome post!). Not what I was hoping for but at least I didn’t gain and something is better than nothing.

Was it the best decision I could have made by quitting a decently paying office job that I hated (but it paid my bills and then some) to take a terribly paying job but at least I’m a little happier? Probably. But I am at peace about it all. I always like to believe that everything happens for a reason.

I have secretly wondered, ever since I quit the panini shop I opened with my brother and mom, was quitting the right choice? We all make choices that affect our paths in life. Mine was to get a job that paid my bills right away over seeing if the panini shop was going to work in the long run. It was a very tough choice but unfortunately money talks doesn’t it?

I feel like 2019 is going to be great for me, for us! This past year was definitely a struggle and a lot of growing pains. I never thought that in my 30s I would still say that but when you stop learning and growing, you die.

I finally got the courage to get out of my comfort zone and make a change. Was it good or bad? Well, that depends on how you looks at it. Financially, it was a terrible decision. It has been a little tough for us. But what about my well being…my soul? It took months to recover. I felt dead inside because I wasn’t doing what I was meant to do. Maybe this job isn’t long term. Maybe being a chef isn’t in my stars anymore with all the injures and pain. But there is something out there for me that I can almost feel its so close!

I would like to end this by saying this. What is stopping you from living the life you want? Is it money? You don’t have enough time? Worried your significant other wont be on board or won’t be able to carry you both until you figure things out? Well I never said it was going to be easy, but nothing worth having is. Put down your phone and shut the TV a little more often and make time. You have to have those uncomfortable talks with your husband, and maybe sell some of those things that you don’t use so you can prepare for the struggle a little. There is always a way, you just have to sacrifice a bit. 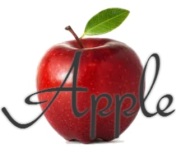 Visit our travel channel – The Adventures of Apple and Rob:  https://www.youtube.com/channel/UCO5RjkaGf95fGJxV1hRuEfg

Adventures of Apple and Rob 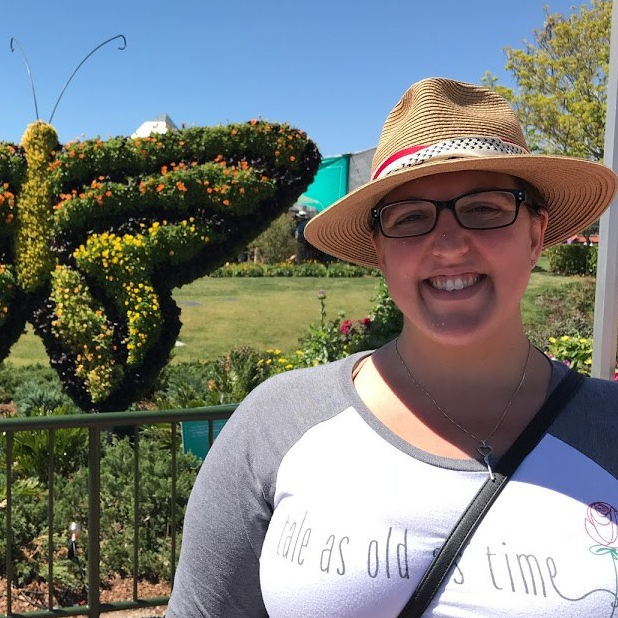 In order to change your life, you have to make a change. So I did.